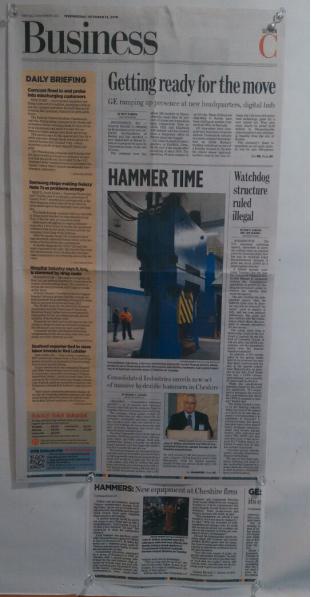 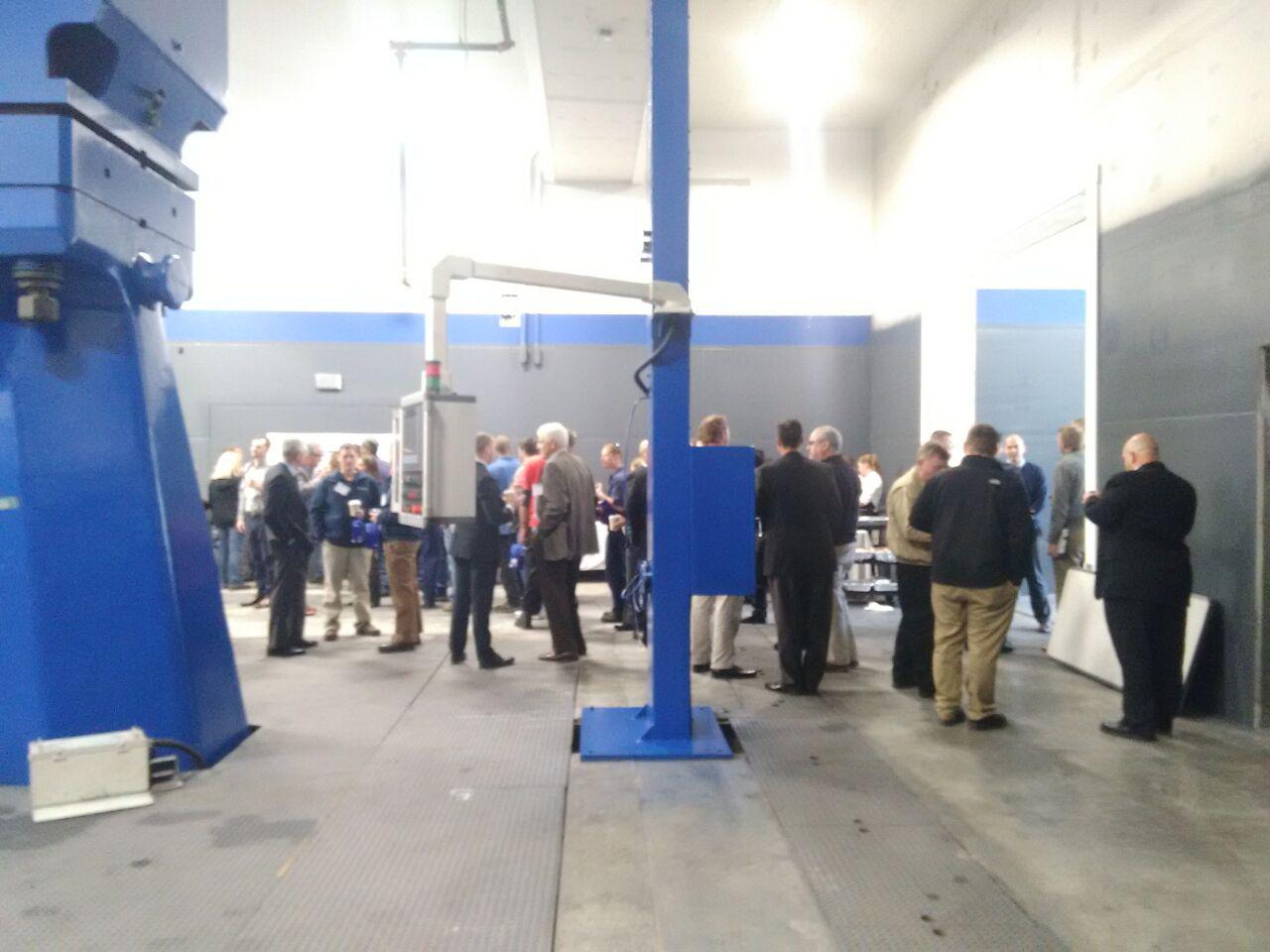 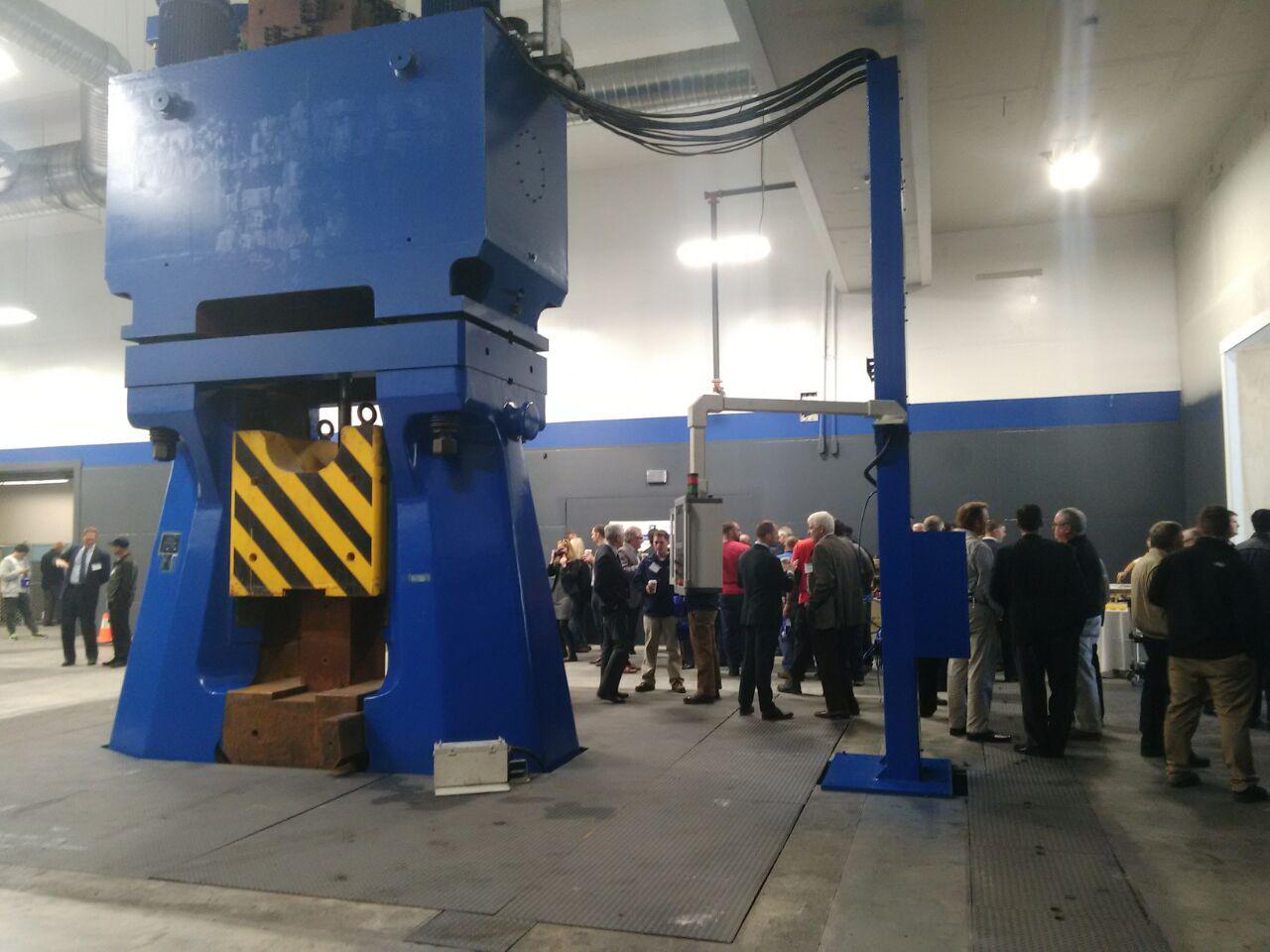 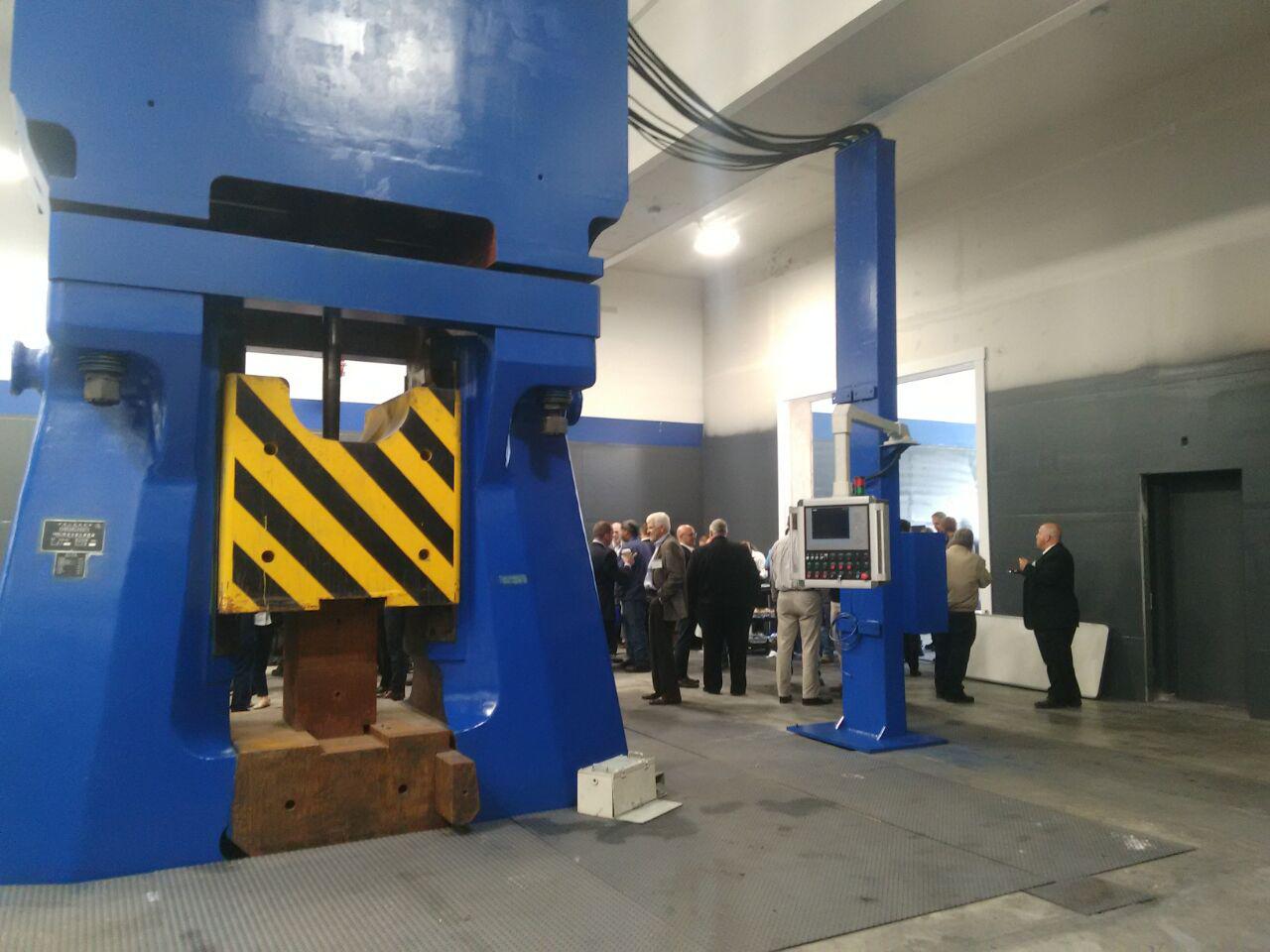 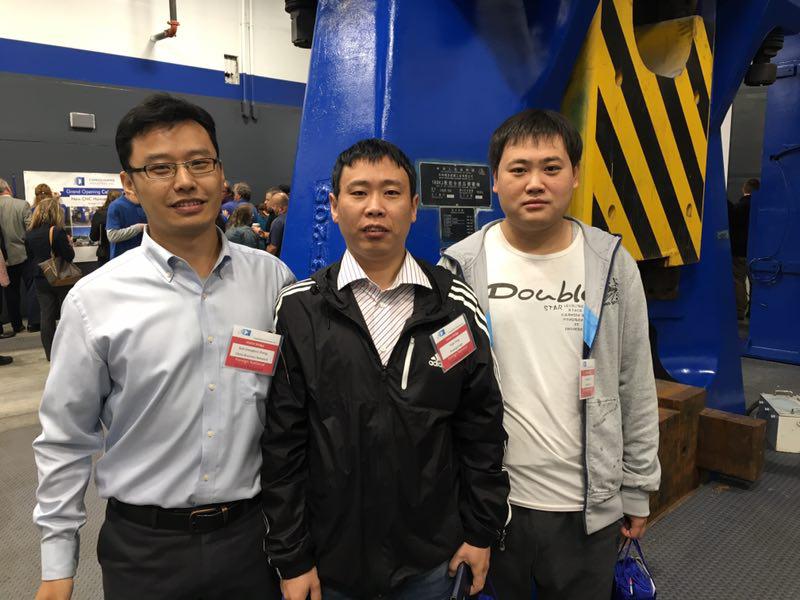 A precision forging plant in the US was built in 1954. It is a famous forging factory in the United States. Its forgings are mainly used in jet aircraft, helicopters, military industry, nuclear power and other high-end fields. Because of the high quality of forgings, they are famous in the United States.

With the continuous improvement of forging capacity demand, the forging plant began to search for good forging equipment suppliers worldwide in 2013, including many well-known manufacturers of forging equipment, such as the United States, Germany and China. After the on-the-spot inspection of Anyang Forging Press Company, it was fully impressed by the strength of its manufacturing strength. They see a dragon R & D - Manufacturing - customer service - quality inspection of production lines, saw the highest award of national heavy machinery industry, saw Anyang forging hammer the drafting of national standards, see from 66 countries and regions around the world customers choose Anyang forging hammer, saw Anyang Forging Press Company the original "three two" quality control system...... The general manager of the forged factory said: I believe everything I see, Anyang has made it hard to make all this. Finally, from our company procurement C92K-31.5KJ, C92K-80KJ, C92K-125KJ, C92K-160KJ and a total of 4 CNC fully hydraulic die forging hammer, the contract amount of nearly 10 million dollars, whether the export of equipment specification or contract amount, China's exports hit the hammer.

At present, 4 sets of equipment have been installed and commissioned, of which two have been stable operation of more than 1 year, the customer performance of multiple equipment and our company is very satisfied with the service, and said that the future will choose Anyang Forging Press Company's forging equipment.